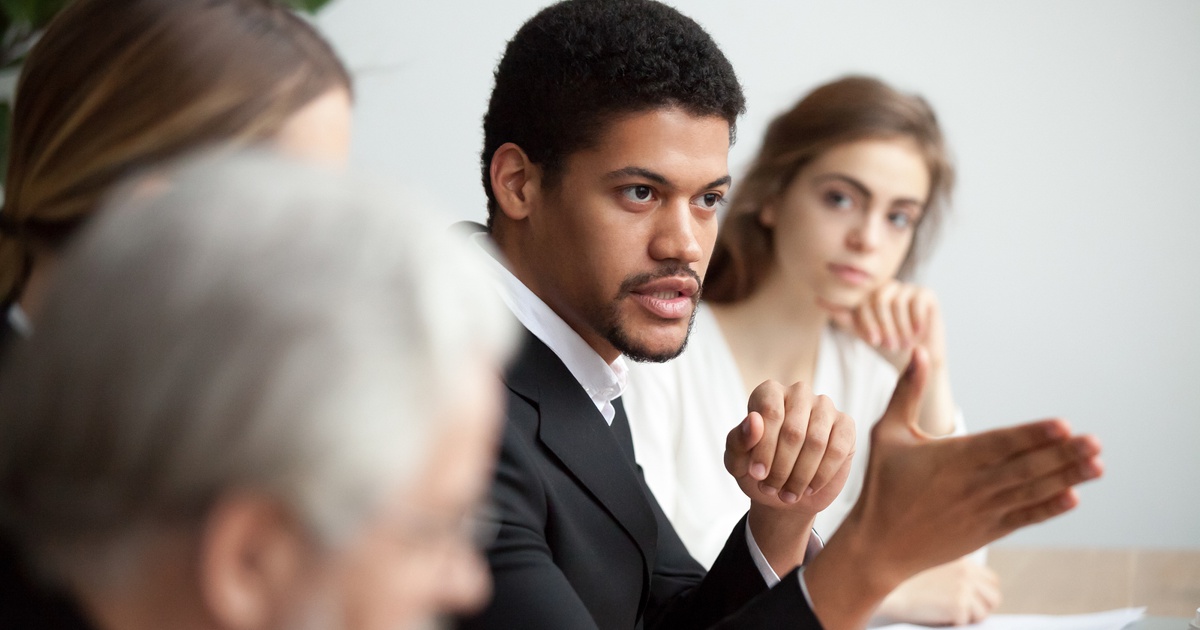 “The courage to look hard realities in the face is essential to effective leadership.”
Winston Churchill

“Laugh at yourself, but don’t ever aim your doubt at yourself. Be bold. When you embark for strange places, don’t leave any of yourself safely on shore. Have the nerve to go into unexplored territory.”
Alan Alda, American actor, director, screenwriter, and author

“Courage is not the absence of fear, but rather the judgment that something else is more important than fear.”
“Ambrose Redmoon,” pseudonym for James Neil Hollingworth a disabled beatnik, hippie, author, and rock band manager

“Moral courage [is] the courage of one’s convictions, the courage to see things through. The world is in a constant conspiracy against the brave. It’s the age-old struggle — the roar of the crowd on one side and the voice of your conscience on the other.”
Douglas MacArthur, American Five Star General who played a key role in the Pacific during WW II

“A leader does what he or she believes is right, does not compromise, and sees the issue through to the end without waffling. In the long run far less hostility accrues to the leader who does this than to the one who compromises his or her integrity in the search for accommodation, compromise, or popularity. No one will finally respect a frightened, pulse-feeling kind of leadership.”
John Shelby Spong, Here I Stand

“I believe that courage is all too often mistakenly seen as the absence of fear. If you descend by rope from a cliff and are not fearful to some degree, you are either crazy or unaware. Courage is seeing your fears in a realistic perspective, defining it, considering alternatives, and choosing to function in spite of risks.”
Leonard Zunin, physician and author

“I learned that courage was not the absence of fear, but the triumph over it. The brave man is not he who does not feel afraid, but he who conquers that fear.”
Nelson Mandela, Long Walk to Freedom

“The day we see the truth and cease to speak is the day we begin to die.”
Martin Luther King Jr., American civil rights leader

View next post:
Courageous Leadership: What Are You Waiting For?