Don’t Get Dragged Down by all the Negative News: Life’s Better Than Ever 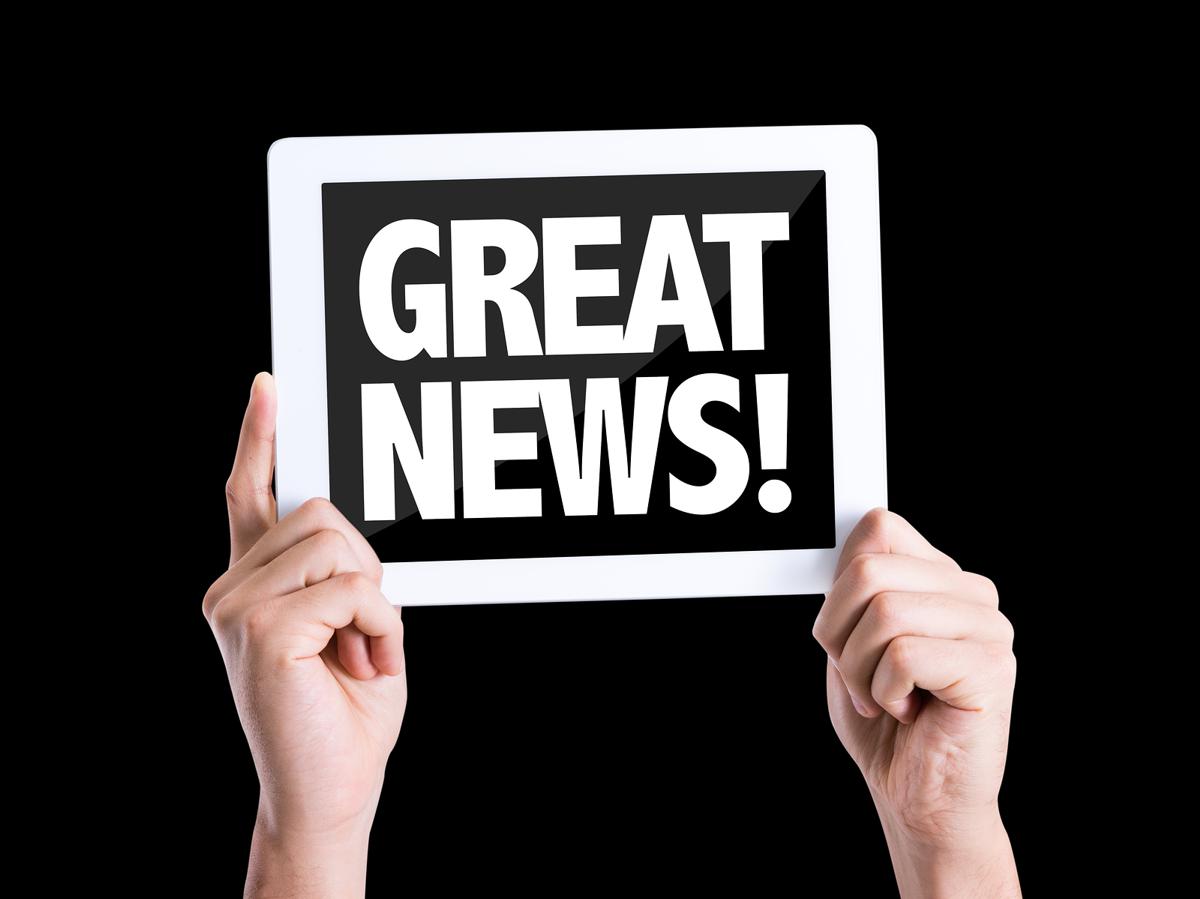 Our world has never been in better shape or more prosperous. But you’d never know it by reading the news.

“A lot of people look at the news these days and think that the world is falling apart,”. Bill Gates says: “I have a different view. I think the world has never been better — more peaceful, prosperous, safe, or just. And I’m on a mission to prove it.” He goes on to explain, “Headlines, in a way, are what mislead you, because bad news is a headline, and gradual improvement is not.” Now there’s fake news.

Our New Year’s blog on how the world is getting radically better has become our most inspiring and favorite to research and produce. This tradition started four years ago with “A Dose of Reality: Our World is Dramatically Better“. The following year we reported “Despite Dire Headlines the World is Getting Much, Much Better“. Last year we added to our long and growing list of positive facts with “Beyond the Doom and Gloom: Over 65 Ways Our World Keeps Getting Better“.

Resolve to face the facts this year. Life is very good and rapidly getting even better.

View next post:
Year End Reflections: Looking Back to Better Move Ahead