For Better or Worse: How’s the World Doing? 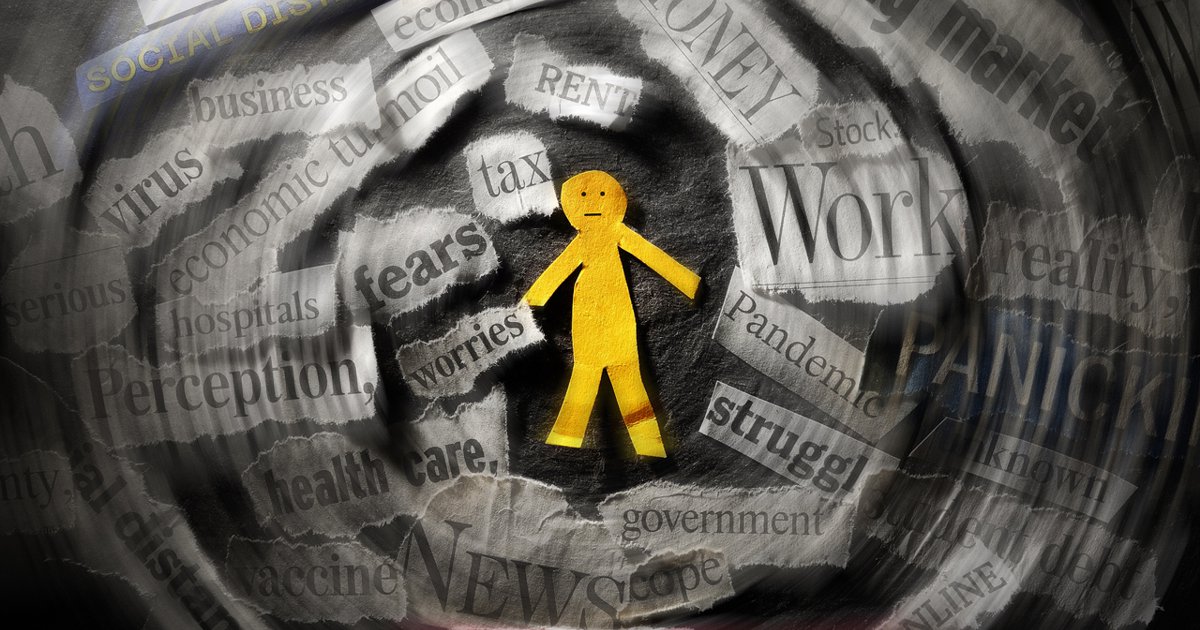 As we look at a new year ahead, what do you think is the state of our world? Are we living in the best of times or the worst of times?

Are these statements true or false?

These statements are proven as false by Full Stack Economics in 24 charts that show we’re (mostly) living better than our parents. They assert, “ignore the haters: living standards have improved a lot since the 1980s.”

Is democracy in decline as autocracies increase around the world? Have deaths from war been increasing? Take a look at the charts on Our World in Data’s website showing the majority of countries are now democracies and war/peace after 1945. Would you really like to go back to those “good old days?”

“A bad year for bad guys” shows how successfully democracy fought back last year in Ukraine, America, Brazil, China, and Iran.  Zack Beauchamp writes, “The authoritarian governments that were supposed to outcompete democracy floundered, while some of the biggest democracies staved off major internal challenges.”

Are we living in an unprecedented period of turmoil and crisis? Nothing paints “the good old days” with as golden a brush as a selective memory. According to “America’s Forgotten Crisis” in Quillette, “history everywhere alternates between periods of calm punctuated by periods of turmoil… the late 1910s and early 1920s were a tumultuous time. Inflation soared more than 40 percent between 1917 and 1920 alone. Waves of immigrants were arriving from Europe bringing unfamiliar languages and customs. The social order among native-born Americans was also in flux as women prepared to win the right to vote for the first time.”

It’s way too easy to lose perspective through “headline stress disorder.” This often stems from the Availability Heuristic; our tendency to estimate risk and probability by the most recent anecdotes, examples, and attention-grabbing news (especially when it’s sensational and negative). Social and media feeds flood us with gloom and doom. “News” is that one plane that crashed, not the hundreds of thousands of planes that flew safely last month.

Nine years ago, I started the New Year by counterbalancing all the doom and gloom with a review of how much better life is becoming. This became an annual tradition. It started with “A Dose of Reality: Our World is Dramatically Better.” The following year we reported, “Despite Dire Headlines, the World is Getting Much, Much Better.” The next year we added to our long and growing list of positive facts with “Beyond the Doom and Gloom: Over 65 Ways Our World Keeps Getting Better.” After another trip around the sun, we piled on more evidence with “Don’t Get Dragged Down by all the Negative News: Life’s Better Than Ever.” The next year we continued getting real with “Don’t Get Sucked in by the Gloomy Headlines: The World’s Getting Better and Better.” We welcomed 2021 with “Despite Our Incredibly Tough Times, Our World’s Still Getting Better and Better.” 12 months ago we kicked off the new year and inaugural publication of The Leader Letter on LinkedIn with Antidotes for the Pessimism Plague.

Keeping perspective and staying positive during these challenging times takes work. I subscribe to a variety of newsletters, review Tweets/LinkedIn posts, or visit websites that provide facts, data, and stories of how we’re living in the best of times. Recent examples are What Went Right in 2022: The Top 25 Good News Stories of the Year from the Positive News newsletter and 99 Good News Stories You Probably Didn’t Hear About in 2022 from Future Crunch.

If you’d like a touch of reality to counter the doom and gloom, check out these links:

Screaming headlines about our enormous environmental challenges is some of the worst scaremongering. It’s easy to despair and worry about the world we’re leaving to the next generations. However, the history of human progress and research on enduringly successful organizations show that highly effective leaders inspire action by addressing problems through leveraging strengths, hope, and possibilities. Fear and scare mongering get politicians elected and some bully bosses “motivate” employees, but rarely do these approaches foster innovation and sustainable progress.

It’s about balance. Climate change is a great example. It is one of today’s biggest problems. But shaming, blaming, and despairing causes many people to tune out, check out, and give up. Here’s more balanced and hopeful reporting on our environmental progress:

Yikes!!! Rational optimists like me have a lot of work ahead to help people regain perspective and face reality. Emma Varvaloucas provides rational optimism and “5 things to remember before giving up on everything” in her post “How to Read the News Without Losing Your Mind.”

May you get real and reframe to a more balanced view this year.