Let’s be Frank: The Heart Part 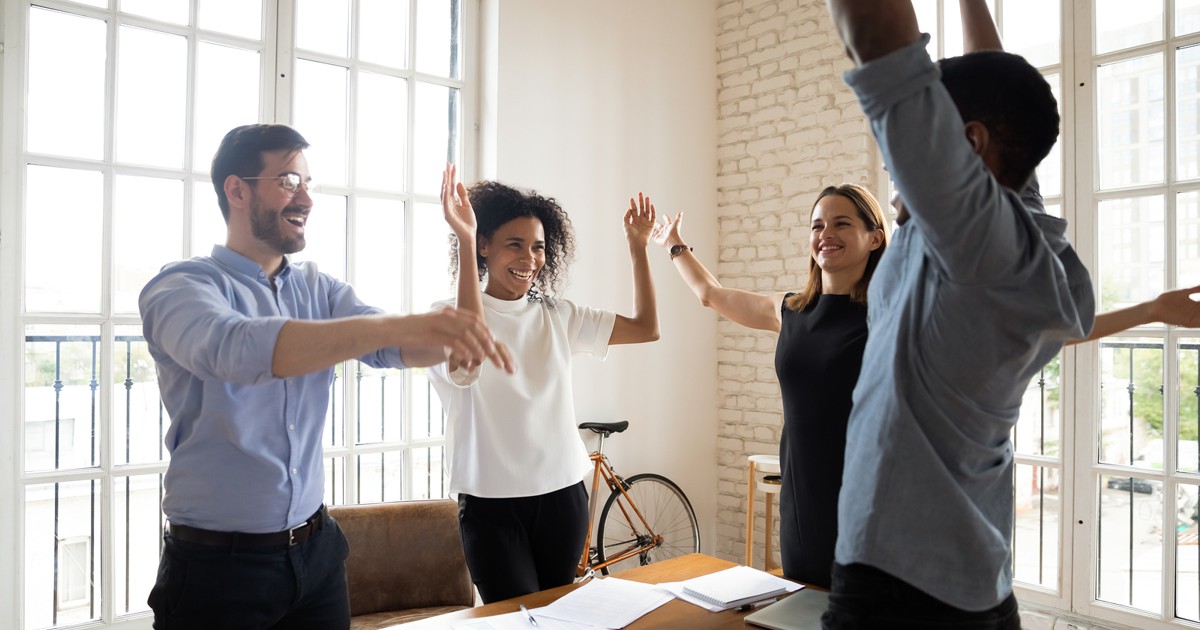 Frank is a manager for a technology company who I first wrote about his personal transformation in Growing the Distance: Timeless Principles for Personal, Career, and Family Success. The hugely successful career everyone envied him for on the outside was merely a facade for the equally overwhelming unhappiness he felt on the inside. He was living in ever-increasing material prosperity while his spiritual poverty steadily worsened. Faced with work that was becoming ever more meaningless, and with his marriage to Debbie on the rocks, Frank, at his very lowest point, considered ending his life.

Frank recognized that something had to change. With his typical intensity, he began a personal quest to find deeper meaning in his life. After months of study, meditation, and clarifying his vision, values, and purpose, Frank broke through his “trapped emptiness.” He developed a renewed sense of purpose. Life was worth living. He and Debbie began revitalizing their marriage and family life. He was now looking for ways to help his team connect with the same sense of meaning that Frank had been feeling.

Listening to the car radio on his way to work one morning, Frank heard a caller ask the host to play a special love song for his wife. The caller went on for some time about what a wonderful woman she was to have put up with 21 years of traveling more than 300 days per year while raising their three kids. Intrigued, the radio host asked the caller what he did for a living. “I travel to fairs, carnivals, and special events,” he answered. “And what do you do?” she inquired. “I am a human cannonball,” he replied.

Now the host was really fascinated. “Why in the world anyone would want to be shot out of a cannon several times a day?” she asked incredulously. Mr. Cannonball’s response was immediate and enthusiastic: “Are you kidding me? This is the greatest job ever! People take time out of their busy lives to come spend a couple of hours with us. If we do a really good job, we can take them away from all of their worries and stress. We put a smile on their faces. They watch me come flying out of that cannon with my arms and legs flailing all over the place and land safely in the net. When I look up and see them laughing and in good spirits, I know I’ve done a wonderful thing for these folks. Maybe a couple of weeks later, when they’re having a bad day and life has got the best of them, they’ll think back to me flying out of that cannon with my arms and legs thrashing through the air. Just maybe it will get them smiling again, and their day won’t seem so bad after all. So, you see,” he concluded, “this really is a great job! It’s a job I love and one I wouldn’t trade for anything.”

“Wow!” Frank said to himself. “Here’s a guy with a job most of us would never dream of but is able to find such deep spirit and meaning in his work. Why can’t I help my team members do the same? There really isn’t a job that can’t be fulfilling in some way. The big question is, how?”

This launched Frank on a leadership quest in search of his company’s heart, avoiding stones in snowballs with his team, how to grow his organization to the next level, and redefining the role of leadership. If you’re interested in learning how he began leading with purpose, click here for the rest of the story.

In Leading with Soul: An Uncommon Journey of Spirit, organization consultants, and professors Lee Bolman and Terrence Deal (co-author of the classic Corporate Cultures — the book that popularized the idea of organization culture) conclude, “The signs point toward spirit and soul as the essence of leadership.”

View next post:
Delegation Dilemma: Are You Trapped and Overrun by Monkeys?