Bad Boss: Learn How to Manage Your Manager 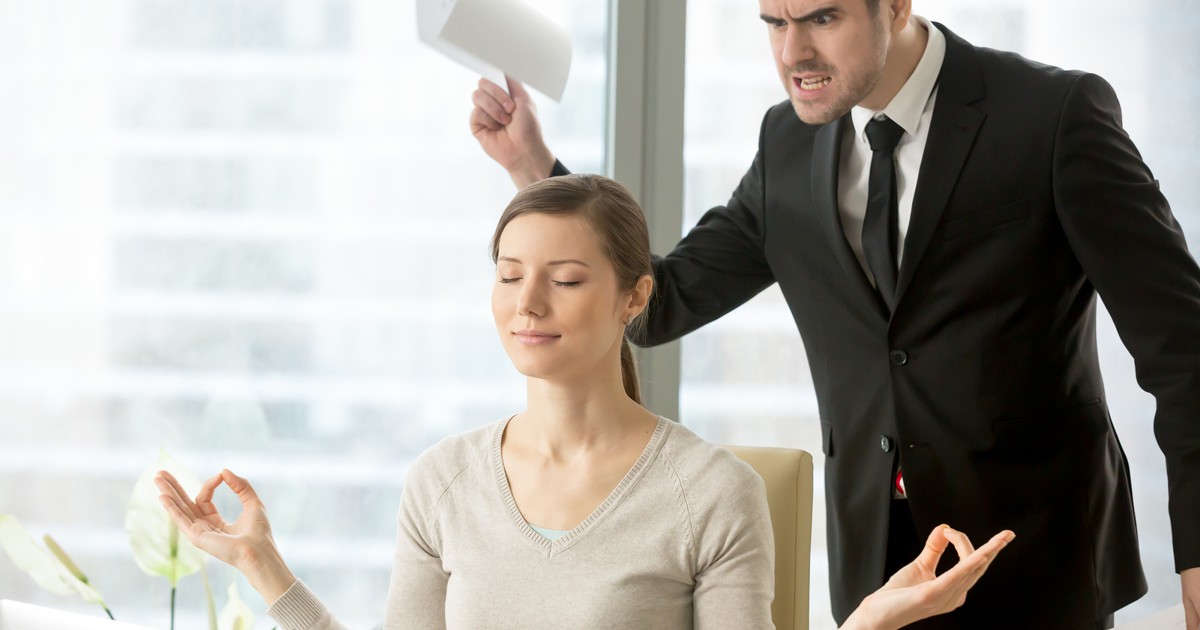 If you think you’re working for a bad boss, you have plenty of company.

Of 1,118 people who completed a survey at Badbossology.com, “48 percent said they would fire their boss if they could, 29 percent would have their boss assessed by a workplace psychologist and 23 percent would send their boss for management training.”

No doubt those who would surf a site by that name are feeling more than a little disgruntled with a manager. But bad feelings about bad bosses abound.

Many people lose the boss lottery and, through no fault of their own, end up reporting to an ineffectual manager. You may not have chosen your boss, but you don’t have to be a victim of his or her weaknesses.

Understand why your boss is bad

Some bad bosses are bad people. Their personal relationships are a disaster, they’re miserably unhappy and their values are evil. They want to dominate and bully the people under them.

But most bad bosses don’t mean it. They are good people doing a bad job. Many are blithely unaware of the dead, wounded or stressed-out bodies they leave in their wake. They even think they’re good examples of leadership.

Understanding how your well-intentioned boss has gone off track can help you choose the best strategy for managing him or her. Here are some reasons bosses go bad:

When many bosses hear of the need for increased communication, they fire off more e-mails or beef up intranet sites.

But electronic communication is becoming a huge barrier to conversation and understanding. The more electronically connected bad bosses become, the more humanly disconnected their teams are.

Micro-management: Bad bosses are often micro-managers intruding into details of every decision and facet of the business.

This may be because their own bosses expect them to be on top of things. But bad bosses often get activities and results confused.

They may also have been embarrassed by someone’s past poor performance or another major mistake and take the wrong measures to make sure it never happens again.

It’s all they know: Many bad bosses have had no other role model than another bad boss.

Maybe they watched a superior yell his or her way to the top. Maybe they saw micro-management result in a promotion. Or maybe they’re even now working for a bad boss and mimicking the behavior.

Sometimes bad bosses promote in their own image. They create a clone of their own ineffectiveness that you now work for.

Promoted for all the wrong reasons: Most organizations talk about the importance of leadership, valuing staff and other warmed-over motherhood statements.

But promotion decisions are often based not on good management measures but for other reasons: strong technical skills, a feeling of comfort with someone just like a superior or an individual’s ability to get the job done regardless of the collateral damage in the workplace.

Overworked and under-trained: Too many managers aren’t coping well with today’s relentless pressure to do more with less. They feel they need to push harder to get more from everyone in their organization. They, too, have bosses to answer to.

At the same time, too few have been given the analytical training on management methods to work smarter, not harder, or the people leadership skills to effectively coordinate and coach.

Many bosses reflect their organization’s mindset that training is a luxury or a sign of weakness.

Feeble feedback: Many bad bosses don’t know what they don’t know because nobody tells them. At the same time, they don’t really want to know their flaws from the people they lead.

Tragically, they choke off communication channels and misread the lack of feedback as a sign they are doing well, because no one is telling them otherwise.

If your bad boss is basically a good person who’s performing badly, here are some strategies for you to exercise the leadership skills he or she is lacking:

See and work the big picture: Do you know what keeps those above you in the organization awake at night? What are their key goals and priorities are? Don’t wait to be told — find out.

Don’t fixate on the fence sitters, naysayers, or resistors. Work with people who are ready to move forward and build momentum. Involve your boss where appropriate.

Set priorities: If you’re feeling overwhelmed, draw up a list of what you’re working on, with time frames or the estimated effort and resources required, and set the priorities as you see them.

Review and adjust this list with your boss. Be especially sure to get agreement on priority order.

When the boss comes to you with urgent new priorities, pull out your list and ask where those fit in and what should be moved down or off your list.

Focus most of your energy on those things within your control. Carefully pick areas or changes you would like to influence.

Figure out how to let go of those things or circumstances over which you have no control. Don’t “awfulize” them. Doing this just increases everyone’s misery and creates paralysis.

Support your boss: Don’t badmouth or put down your boss to co-workers. If you need to get input from others on dealing with your boss, focus on the behavior, issues or problems, not the person.

Ensure your boss gets lots of credit for successes. Look for opportunities to recognize or reinforce his or her strengths and the kind of leadership behavior you’d like to see more of.

Pick your timing: You may need to wait for the right opportunity to approach your boss.

Is he or she more receptive at particular times of the day, in meetings or one-on-one, by conversation or with a carefully crafted proposal?

Are you approaching your boss in your own preferred style or your boss’s?

If your boss is analytical, do you lead with facts and analysis? If he or she is results-focused, do you focus first on results?

If your boss is strong on relationships and people connections, do you focus on the human touch?

What could you learn by watching others who have a stronger relationship with your boss?

Use technology wisely: If your boss manages by e-mail, respond in kind for most routine matters.

However, if he or she sends you a critical e-mail or gets into sensitive people issues by e-mail, never respond in kind.

Phone or pay a visit to avoid misunderstandings and escalate emotions. You may need to follow up a phone conversation with an e-mail, documenting what you discussed.

Strengthen your credibility: Make sure you are acting as you say, demonstrating the leadership behavior you’d like to see from your boss.

The single biggest source of your personal credibility with your boss is meeting your commitments. Make sure you do what you say you’re going to do, and never over-promise and under-deliver.

Don’t be a victim: If you work for a truly evil boss, managing him or her is likely impossible.

Your best strategy may be to minimize contact, build support networks within your organization, develop strong relationships with your boss’ peers or managers, or get out of that reporting relationship.

Read my Globe and Mail article: Five ways to deal with a bad boss

View next article:
Avoiding Pity City and the Victimitis Virus

Refocus, re-energize, and re-inspire your leaders with a keynote or workshop with Jim Clemmer

Click now to discuss your event or development needs!

Re-energize and refocus your leadership team retreat with Jim Clemmer